Whether you are city-born or a country dweller at heart, no doubt the wildlife that you can find in both habitats add a special something to your day. The twittering of the birds, shuffles in the undergrowth and splashes in the water are too exciting to ignore. 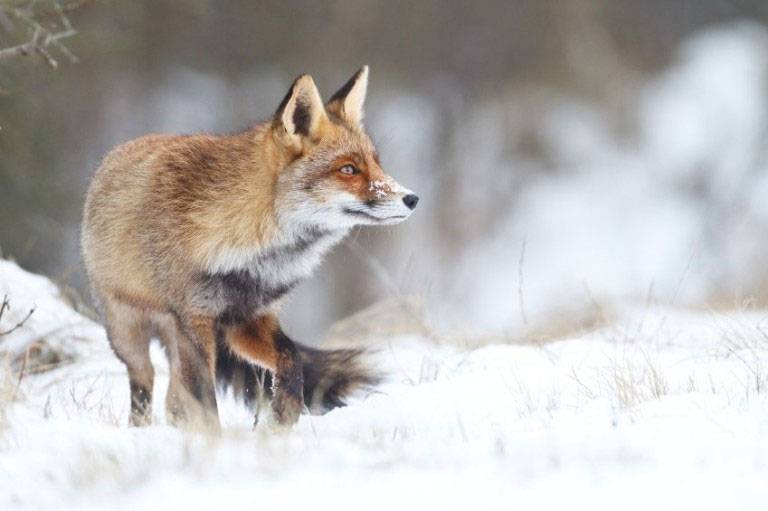 A world of wildlife is out there to explore, but some creatures are especially interesting and they live on our doorstep here at Old Hall Caravan Park! One such creature is the wily Red Fox, a figure that many will be familiar with on sight but may not know much about. Beautiful, clever and often a figure of mischief in tales. The fox is a creature of intrigue for any nature lover and a good spot for those with eagle eyes!

The red fox is the largest of the true foxes – meaning they are Vulpes and easily distinguishable from Canis such as dogs, wolves, coyotes or jackals – and can be found in the Arctic Circle, North Africa, North America and Eurasia. This expansive spread of the fox is partly due to amazing adaption to different environments, but also the result of human expansion. For example, they were introduced to Australia when it was inhabited by Europeans and as such earned a place on the word’s one-hundred most invasive species list.

Foxes can trace their origins, despite how far the species has roamed, to Eurasia. Early fossil specimens were uncovered in Baranya, Hungary. These early fossils show a smaller red fox, suggesting that the species has increased in size over time. Examples of fossils of the modern fox have been found close to human settlements, leading to theories that humans hunted the fox for food and used their pelts for warmth.

Red foxes are the typical colouring for the species as a whole, with outliers including silver, amber and brown. The colour depends on habitat as they tend to adapt to blend into the undergrowth of their environment. 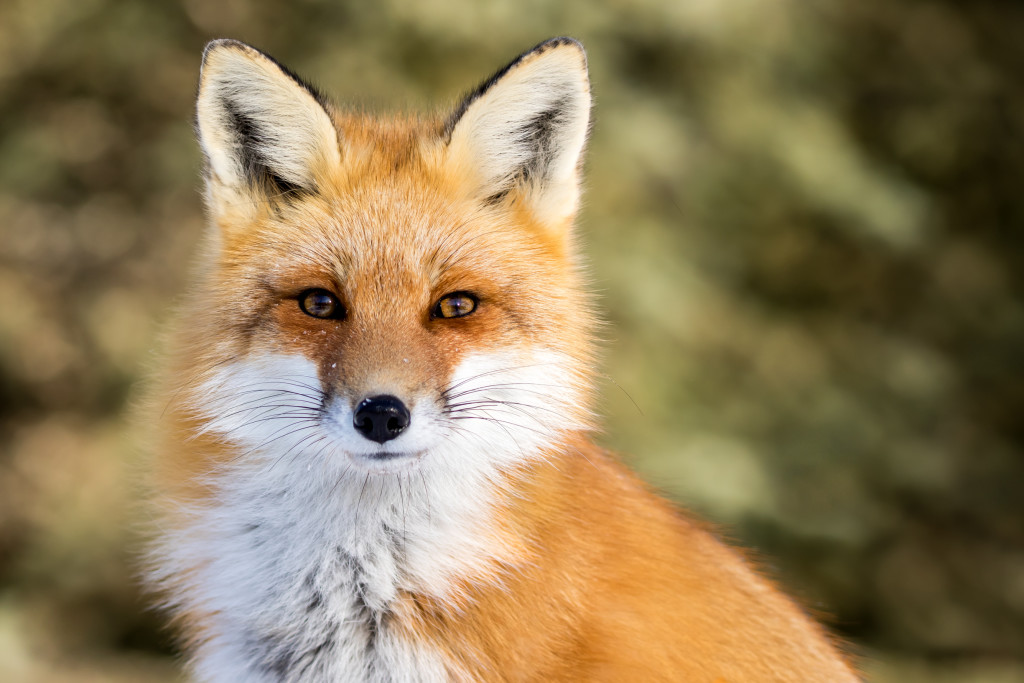 Red foxes live in wide, open, areas that are densely vegetated for most of the year. Burrows and dens are used in particularly bad weather or for breeding. These can be made on hills, bluffs, ravines, ditches, gutters and even in rock clefts. Often, dens are far from human habitats. Compared to other species these burrows are not complicated structures. Nor are foxes particularly territorial as they sometimes share their dens with badgers, though they are less clean than their roommates as they are known to leave kills around the den, whereas badges are extremely clean and even use latrines.

Omnivores, foxes have one of the most varied diets throughout nature. Small rodents are the primary food in their diet (such as mice, voles, squirrels), yet they are also known to eat birds, reptiles, insects and even marine mammals or fish. Red foxes readily eat berries and this can be the whole of their diets in lean seasons such as Autumn. 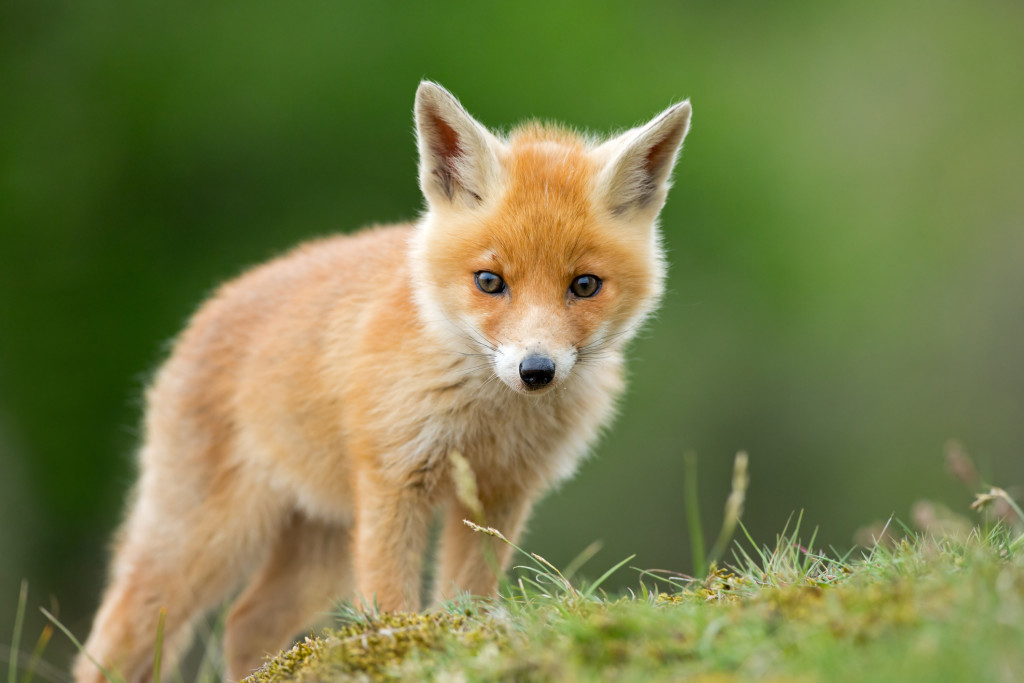 Fascinating creatures, red foxes are a tricky species to spot when you are out and about on a walk on your holiday here at Old Hall. But, for those with sharp ears and sharper eyes, they are a beautiful species to add to your holiday memories.

If you haven’t booked your 2017 getaway yet, simply get in touch with us by giving us a call on +44 (0)1524 733276. Our friendly team is always happy to answer any query about our caravan parks in Lancashire and holiday homes in Lancaster you might have!